CMP Studios has many arrows in its quiver of awesomeness, one of them being coverage and content creation for events! This time was the Boisdale Life Magazine Awards.

So Tom was sent to Canary Wharf for the day to create a highlights video of the event, along with taking pics of the guests and celebrities that attended. 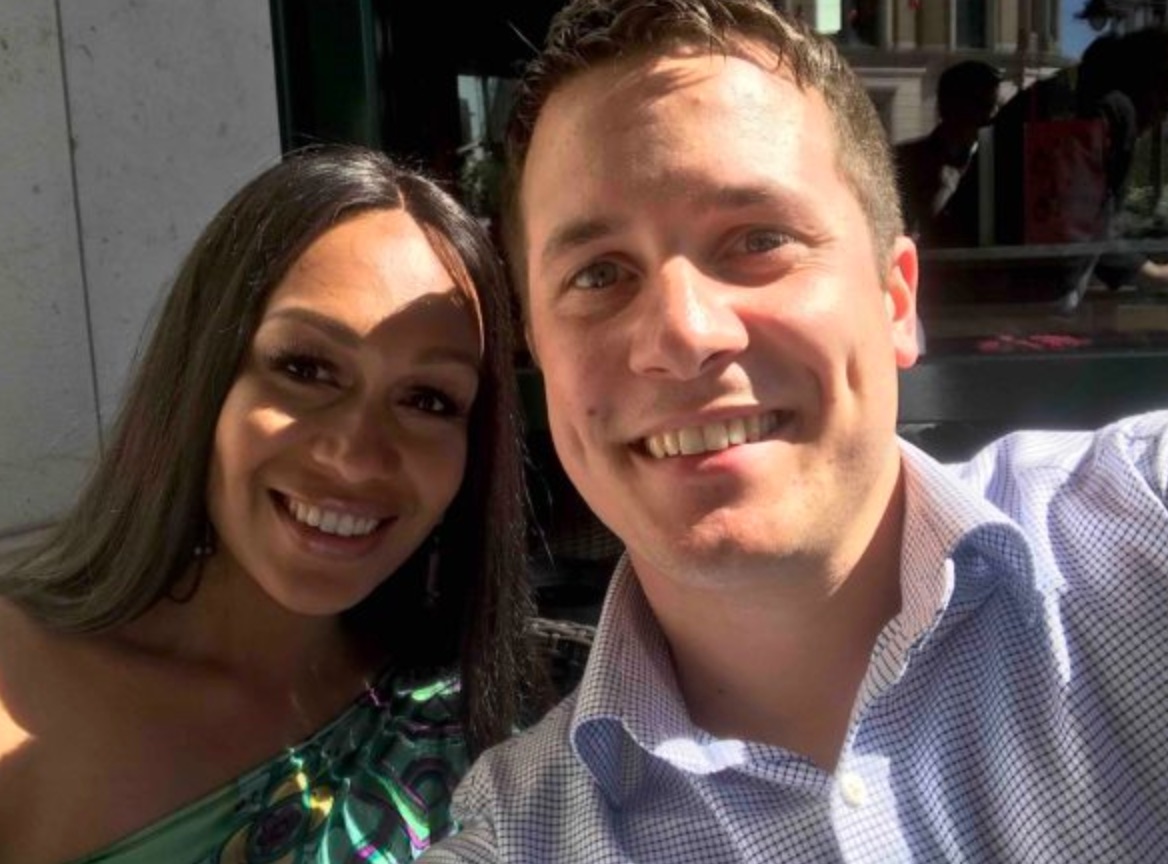 The annual Boisdale Life Editors Lunch and Awards was hosted at the Canary Wharf restaurant in association with TCS World Travel, the luxury jet expedition company.

After the threat of tube strikes on the Jubilee Line, Tom and the Big Gun Phil Davies travelled through London via taxi, enjoying the sights before getting stuck into the event.

The event was hosted by Boisdale Life Editor-In-Chief, Ronald Macdonald, and the Managing Director of Boisdale Media, Andrew Davies (that’s right, our very own Andrew!).

Celebrities were not few and far between and some of the names included Boris Johnson’s Dad Stanley Johnson, I’m a Celerity Get Me Out Of Here’s Georgia ‘Toff’ Toffolo, Tom Parker Bowles and The X Factor’s Rebecca Ferguson – to name but a few!

Check in at a later date (but not too far away!) for a look at the highlights video of the event.

Here’s what the Daily Mail had to say about the happenings at the event – http://www.dailymail.co.uk