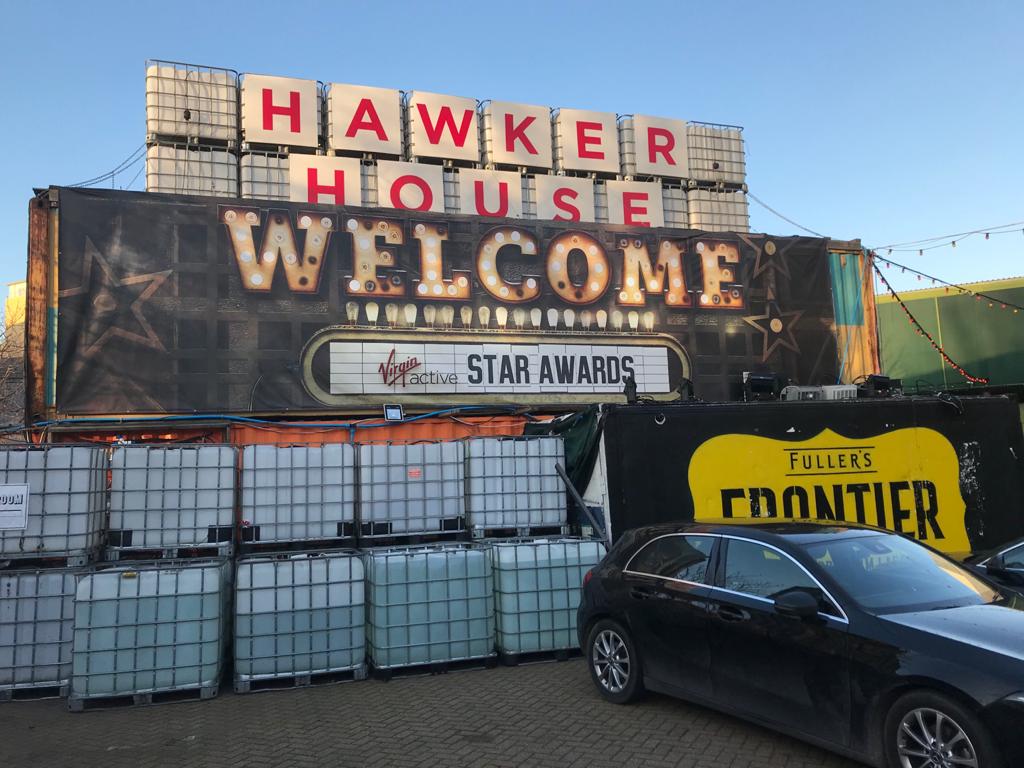 Each year, Virgin Active put on a lavish awards ceremony in recognition of their hard-working staff.

And for this year’s ceremony, the health club chain decided to bring The Box That Rox in on the action!

Taking place on 6th February, the celebratory bash was held at London’s Hawker House. Located in the heart of the Docklands (Canada Water specifically), the event space and renowned street food venue has an impressive amount of floorspace and can comfortably accommodate up to 2,500 people!

The purpose behind the Virgin Active Star Awards is to pay tribute to the exceptional staff working across Virgin Active‘s many branches (more than 40 of which are in the UK), in recognition of all their hard work and dedication to their roles. 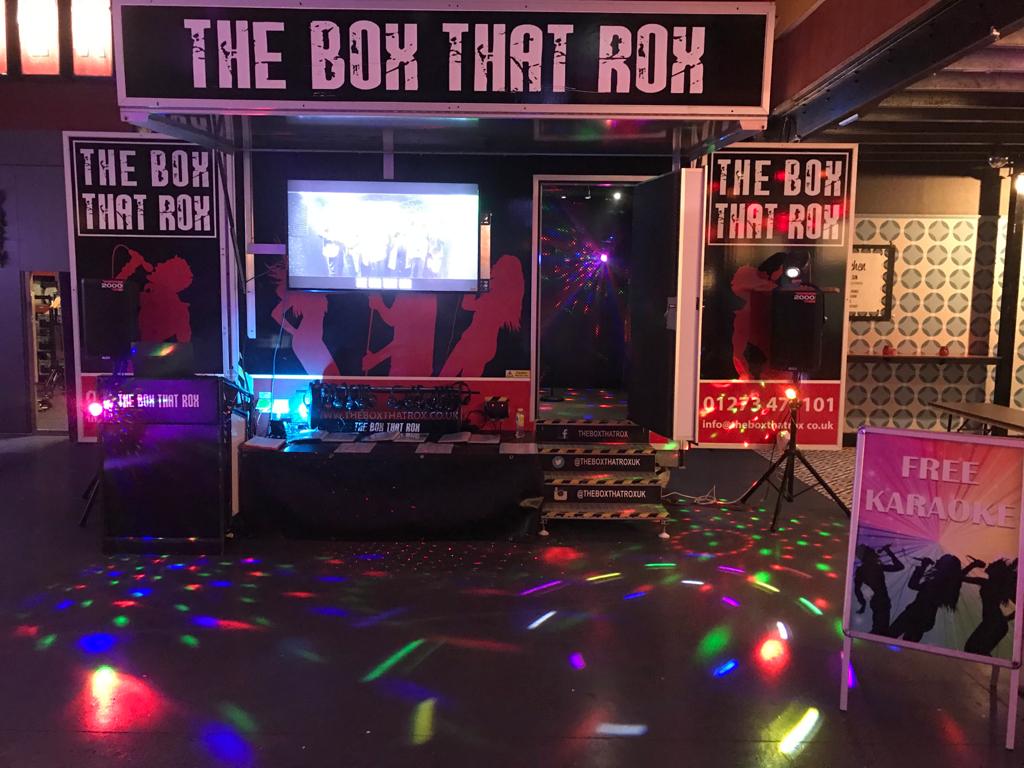 Following on from the elaborate awards ceremony (which featured 14 different awards and over 60 nominations) was a fun-packed afterparty that went on into the wee hours of the night!

Accompanying the evening’s festivities were an impressive array of delicious nibbles, courtesy of the vast army of street food vendors housed within this huge building!

The Box That Rox received top billing as the No. 1 party entertainment for the night! Throngs of Virgin Active staff were wowed by our mobile karaoke and video booth – and couldn’t keep away for too long! As they became evermore refreshed, they were keen to take hold of the mics and murder a few karaoke classics! 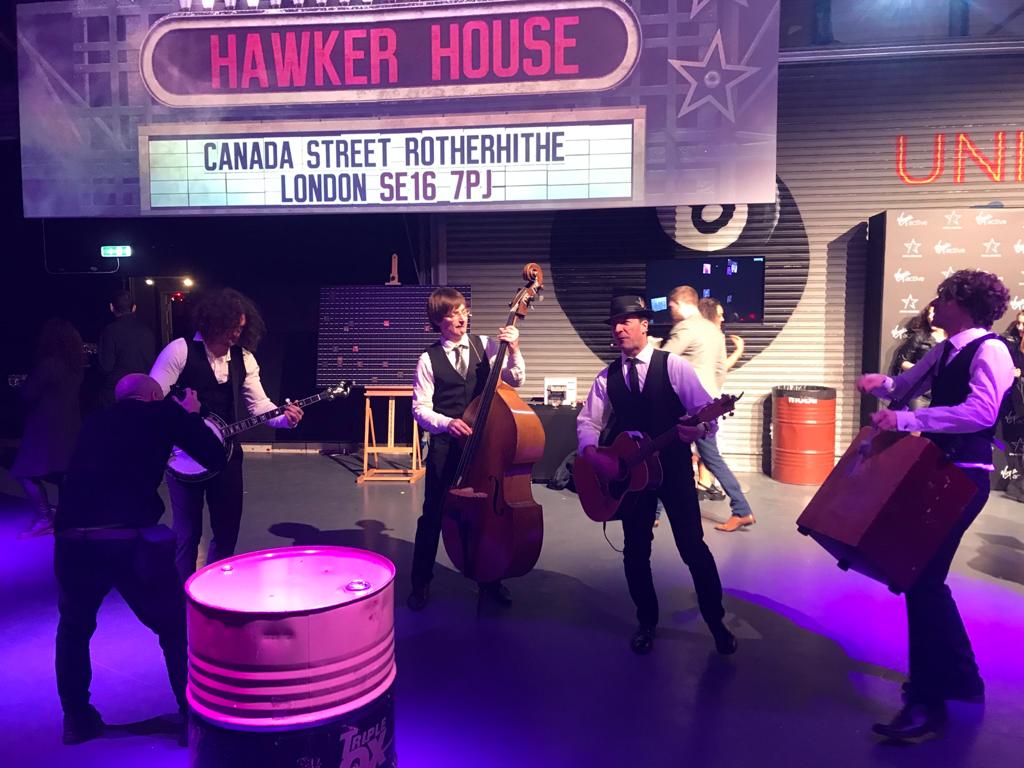 In addition to the Box, there was also a live covers band (who were mic’d up to the room’s sound system) providing a great atmospheric backdrop to the evening’s proceedings – so it’s safe to say that the staff were amply catered for in terms of afterparty entertainment!

It was a great night out for The Box that Rox team, and we look forward to helping the friendly staff at Virgin Active celebrate in style at next year’s awards!